Then we realised that the best way to remember him on this day would be the way he himself wanted to be remembered. Odd as it is to post an old birthday celebration on his vardanthi, this is the tenor we wanted to set. 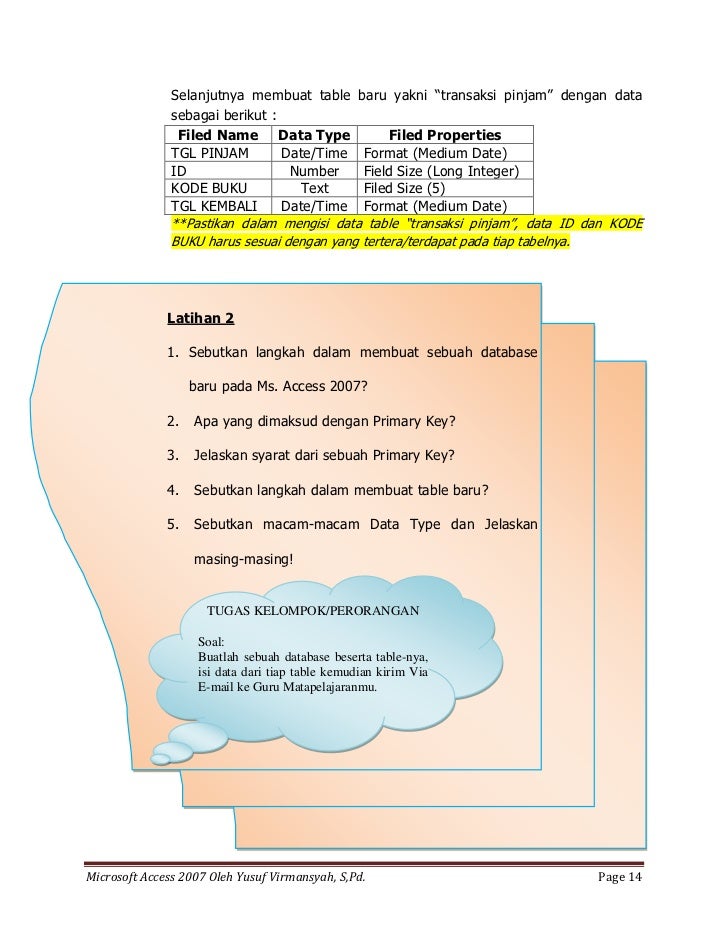 Teena Johny General Secretary of B. The year started and pretty soon we had an event to showcase our talents. We were oriented, inducted and prepared for Community Service.

What was waiting for us was more than mere marks; it was an experience of a lifetime. Most of us had never given an underprivileged anything more than a thought, and here we were giving them something more valuable — Time. But Low and below, we each saw that the little we spared went a mile long for them.

It meant for them what it could never have meant for us. And we embarked on an amazing journey of community teaching for the slum kids, where we mostly got more than we could give. Friendship day was celebrated with nature. Alpana Sharma, along with others, planted trees in a plantation drive organized by an NGO in collaboration with Forest Department of Thane and some others.

We celebrated democracy and equality in college, and went through the entire process of elections for the post of the General Secretary and of Council Members. We proposed, rallied, and voted for the leaders that would be the class representatives for the next two years.

And during the investiture ceremony each of the chosen leaders and students in charge of the magazine were announced.

The entire process had the ambience of an actual electoral proceeding. Our college arranged for educational visit to Urban Haat to fair or Craft, Food and Cultural activities that was being held in Belapur. The college emphasized that our participation was deeply expected and appreciated in all activities especially the college Garba-Dandiya festival in which we all participated in and enjoyed to the core.

The college held a National level Seminar to commemorate as the International year of soil. And we learnt a lot about the types and other technical information about soil. We made tiny clay pots and other things with our hands and enjoyed our day in the mud so very much that Ms. Thakur and the other teachers organized a visit for us to the Khalcha Khorda Village to learn more about the craft of Pottery.

What a beautiful exchange of ideas and views it was. There was so much to take away from the day. The Semester 1 exams interrupted our routine, and soon we were back to regular college. While the new syllabus insists on the Constructivist, the teachers were reluctant to send us on a spree without proper training.

So we had a week of teaching Micro-skills before the start of our much dreaded internship. We were going headlong into something we had no clue about. We were privileged to be able help the teachers host the Degree Distribution Ceremony for the last year B.

Soon it was the Republic Day and we were a part of the school parade. It was wonderful to be a part of the march past after such a long time. It had been wonderful to give them a day of respite and change. I gave the inaugural speech which was well received and the entire experience provided so much learning for both of us.

The conference lasted from 27th to 30th January, Soon after our internship lasted a month long, interspersed with some amount of training on making Teaching Aids. And oh what fun we had learning from our fellow teachers and the new school environment.

Our teachers were very pleased with our performance and so were we. Thakur conducted a saree draping session with us. We also had a session about Micro plants and their benefits. Both of these sessions were quite helpful and fun.

We celebrated Saree day just to take pics and what fun we had doing it. On the 29th Februarywe celebrated Marathi Diwas and learnt a lot about the local language, culture and traditions.

Alumni Mrudula Naik took a workshop with us and taught us three of our ancient scripts. She made the learning interactive and fun.Slogans In Telugu Mathru Bhasha.

freedom day as International Mathru Bhasha Diwas(21Feb). this is the power of LANGUAGE in unifying people. (((so does the telugu language also) for an Andhrawala/Tamilian down South, a Panjabi/Kashmiri is as different from him-self as any other foreigner in many aspects (food,habits,climate,traditions,practices,beliefs, skin colour.